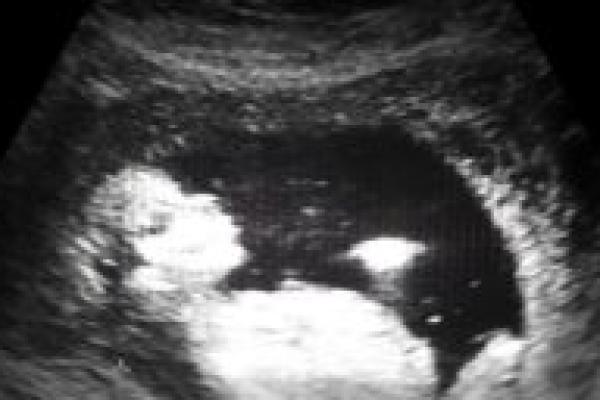 StatGen director Andrew Allen, Ph.D., professor of Biostatistics and Bioinformatics, collaborated with researchers at the Columbia University Vagelos College of Physicians and Surgeons to uncovered an array of new genes that cause stillbirth. This significantly increases the understanding of the condition’s genetic foundations. The findings suggest that genetic analysis could be used to counsel parents who have previously experienced stillbirth and to unlock new human biology. Their findings were published in The New England Journal of Medicine on August 12.

Read more about this research from Columbia University: After Stillbirth, New Genetic Analyses May Give Parents Answers