GCB Faculty Among Most Most Cited Scientists 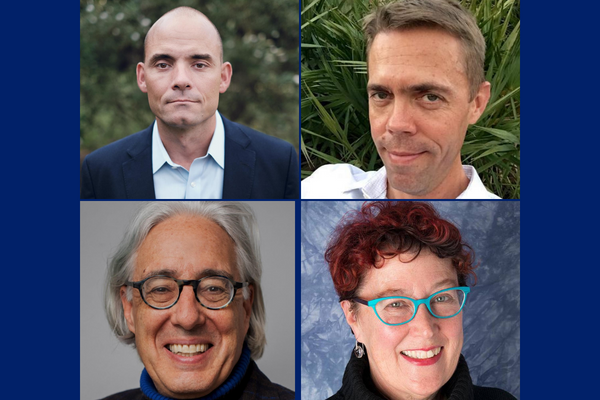 It’s not enough to just publish a great scientific paper.

Somebody else has to think it’s great too and include the work in the references at the end of their paper, the citations. The more citations a paper gets, presumably the more important and influential it is. That’s how science works — you know, the whole standing-on-the-shoulders-of-giants thing.

So it always comes as a chest swelling affirmation for Dukies when we read all those Duke names on the annual list of Most Cited Scientists, compiled by the folks at Clarivate.

This year is another great haul for our thought-leaders. Duke has 30 scientists -- including four GCB faculty -- among the nearly 7,000 authors on the global list, meaning their work is among the top 1 percent of citations by scientific field and year, according to Clarivate’s Web of Science citation index.

As befits Duke’s culture of mixing and matching the sciences in bold new ways, most of the highly cited are from “cross-field” work.

Congratulations to our GCB Faculty:

Biology and Biochemistry
Charles A. Gersbach